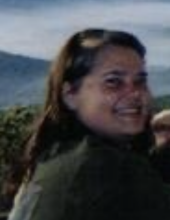 Diana McClintic 66, of Indianapolis, Indiana passed away February 23, 2021.
She was born in Indianapolis to the late Donald and Margaret McClintic .

Diana was a Registered Nurse for over 30 years , traveling to many states
Including Indiana and Florida.
She is survived by her son Jamey (Amy) Reed; grandchildren Katey, Jack, and William Reed; brothers Donald and Denton McClintic and sister Donna McLaughlin.

A memorial service will be held at a later date.

To order memorial trees or send flowers to the family in memory of Diana McClintic, please visit our flower store.